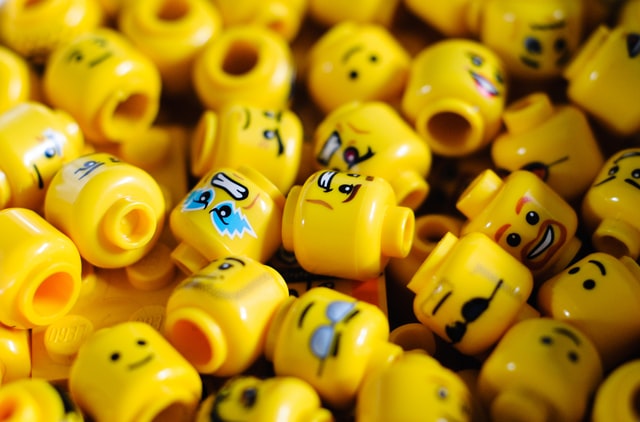 Headless has been an important evolution in user experience over the last few years. It’s a natural progression of the continued specialization of different services. Having a great backend transactional management system that can be bolted onto any amazing front end experience has liberated brands to take advantage of a greater range of design experiences. […]

Google Shopping images demand attention. The highly visual format drives up to 85% of search ad clicks. Getting the image right can be a big part of success. Consider using a transparent background. Google’s product image specification states: “Use a solid white or transparent background. These background colors ensure that your image works with a […]

Retargeting for Installment Payments in Affirm, Klarna, Afterpay, or Bread

Dynamic remarketing Display ads are an integral part of eCommerce promotion. If you are hearing about them for the first time then here is a small orientation for you, Dynamic Display ads are used in cases when your website has a large no. of products for sale. As you cannot create a remarketing ad for […]

We made this spec ad for Teleflora to show an advanced HTML5 capability in Google Web Designer. This ad uses the feed image as both product and background image.

Google recently announced that legacy Google Remarketing templates are going away. They will stop running in November 2019.

Creating an HTML5 animated ad for Adroll or any Ad network can be messy without coding knowledge, in that case, tools like Google Web Designer are there to save you.

In 2016, Google discontinued Flash format ads that were used in animated display campaigns, Google announced that animated display banners will only be accepted in HTML 5 format. Much before this announcement, Google had already launched a beta version of an HTML 5 animation software called Google Web Designer in 2013. The software was not […]

Retargeting ads are considered most useful by consumers

It’s no surprise that people prefer ads that are relevant to them. Iron Pulley conducted a survey see how people feel about ads for products they’ve seen (retargeting), vs new product ads.